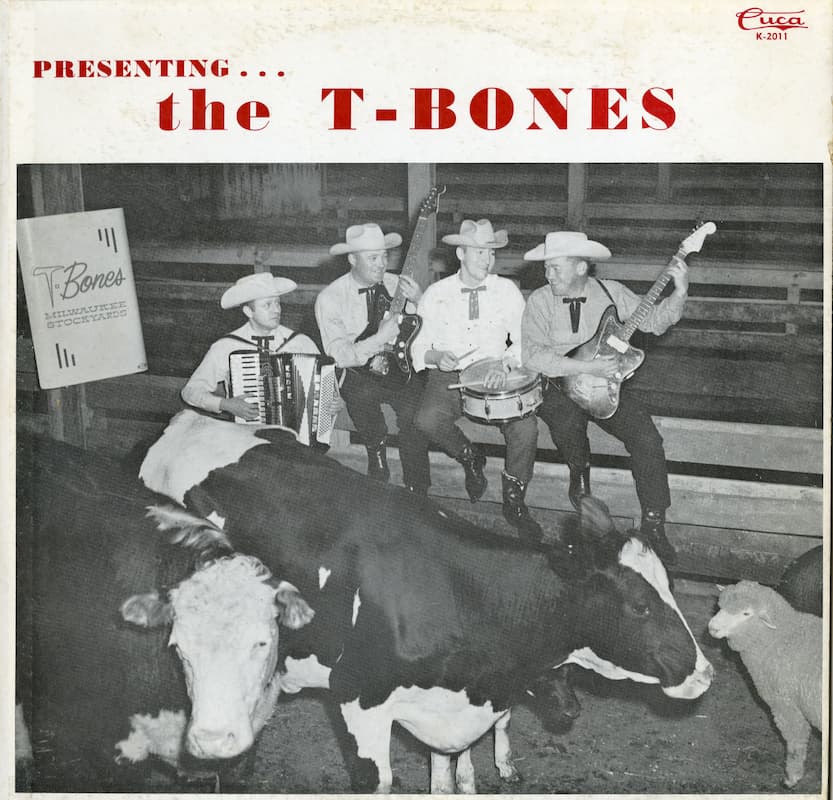 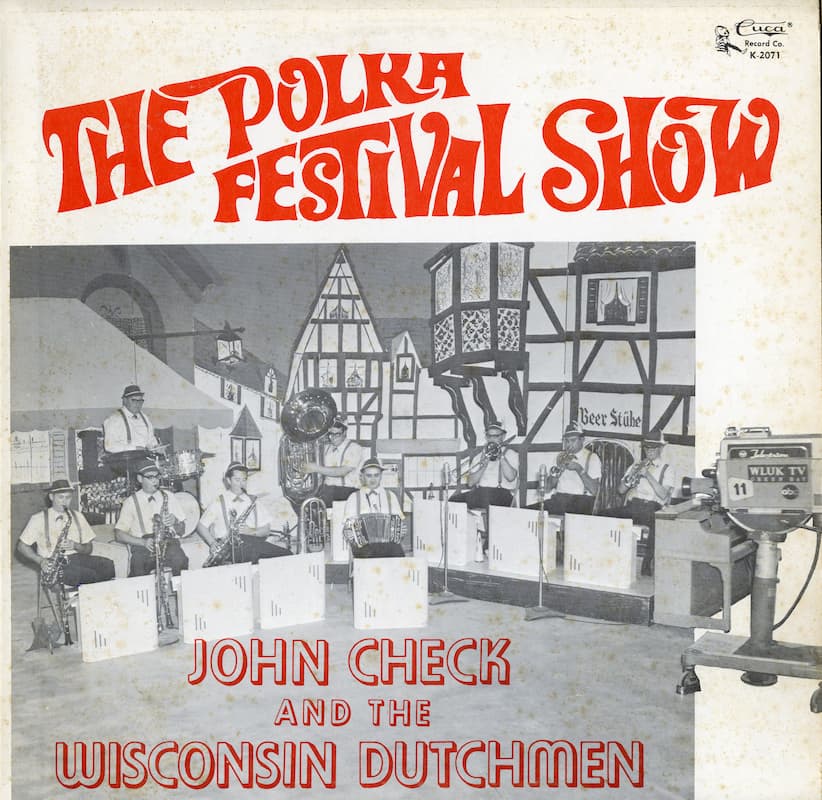 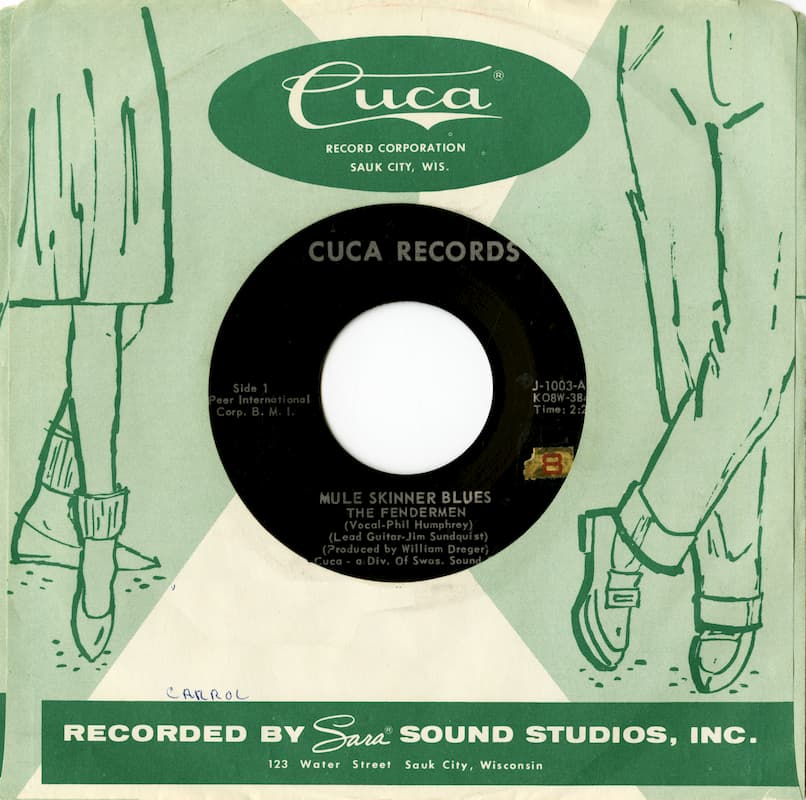 Cuca Records of Sauk City, Wisconsin was founded by James Kirchstein in 1959 and actively produced LP and 45 rpm recordings until the early 1970s. Cuca recorded and released primarily polka and ethnic music, but also issued other musical styles including pop, rhythm and blues, folk, and traditional jazz. Most musicians recorded by Cuca were from Wisconsin or adjacent states. Consequently, Cuca’s recordings represent a focused view of Wisconsin music during these years.

Performances recorded by the Cuca studios were released on other record labels as well. Its recording of “Mule Skinner Blues” by the Fendermen (later re-issued on Soma) rose to number five on the Billboard charts in 1960, and sold over a million copies. Its recording of Birdlegs’ and Pauline’s tune, “Spring” (issued on Vee-Jay) rose to number 18 on the Rhythm and Blues charts. Other notable musicians recorded by Cuca include bluesman Earl Hooker, the rock group Corporation, country music legend Pee Wee King, and jazz musician Doc Dehaven. Cuca, which adopted the slogan “World’s Largest Line of Old Time Music,” is widely known for the many polka and ethnic musicians it recorded including Alvin Styczynski, Verne Meisner, Syl Liebl, the Goose Island Ramblers, John Check, Jerry Goetsch, Roger Bright, and the Edelweiss Stars, to name a few.

The Cuca Records Collection forms part of the Wisconsin Music Archives, a special collection of the Mills Music Library. Please email askmusic@library.wisc.edu to arrange access to these materials, to find out if particular LPs or CDs are available to check out, or with any questions.